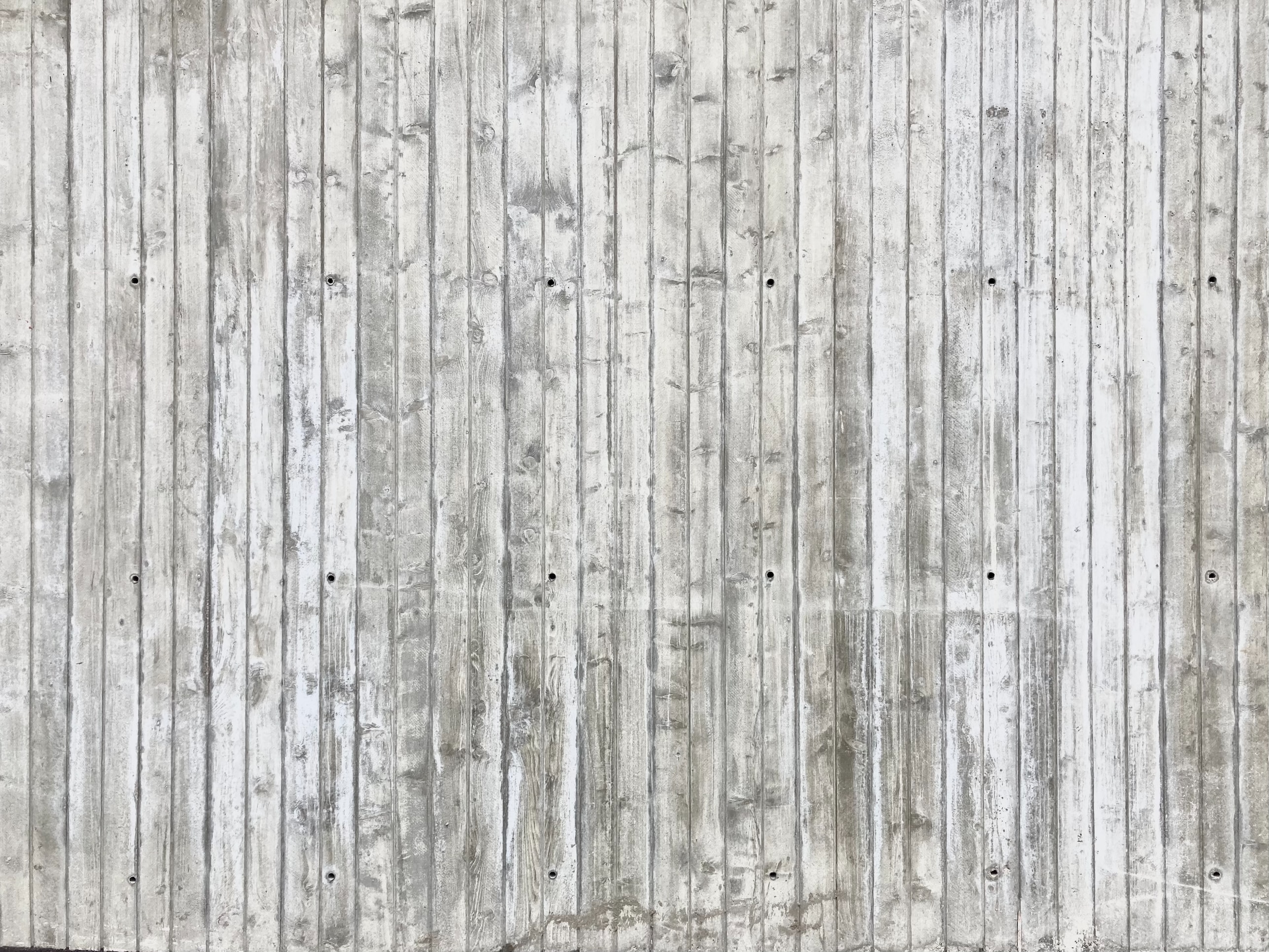 (Stanford, Calif.) – Alumni of Theta Delta Chi Fraternity at Stanford University have filed a lawsuit against the school, alleging administrators violated their due process rights by arbitrarily punishing the organization, unilaterally imposing an unprecedented six-year suspension and removal from its historic campus home after the self-inflicted death of one its members, Eitan Weiner.

Organized as #SaveStanfordTDX, the group contends the sentence was issued to try to shift blame to the fraternity for Mr. Weiner’s passing in anticipation an expected wrongful death lawsuit his family eventually filed against the university earlier this year. In their litigation, the Weiner family did not sue the fraternity chapter, and no criminal charges have been brought against anyone associated with Stanford’s Theta Delta Chi chapter.

“In its 130-year history, Stanford University has never enacted such a draconian measure against one of its student-led organizations,” attorney Mark M. Hathaway, said. “They have fundamentally violated the rights of Theta Delta Chi members and alumni, and in doing so, have not only suspended the fraternity from campus without cause, but they have also arbitrarily and unjustly tarnished the reputation of the organization and its individual members.”

The lawsuit, filed in Santa Clara Superior Court, details how Stanford University could offer no evidence that any punishment of the fraternity was justified. Weiner, who had long struggled with substance abuse, obtained illicit drugs via the “dark web.” He consumed them alone, and his death was unrelated to any Theta Delta Chi members or activities. In May 2022, Weiner’s drug dealer, long-time friend Matthew Ming Carpenter, received a probation of two years and 100 hours of community service for his role in Weiner’s overdose death.

The alumni lawsuit also examines numerous due process violations they say Stanford administrators committed against Theta Delta Chi. Stanford University policies require that an organization facing potential sanctions be provided with all evidence. Administrators interviewed 22 individuals but concealed all the primary source materials and some of the significant findings from the chapter, forcing them to a hearing without the evidence and without the ability to cross-examine witnesses.  Two years later, the fraternity still has not been granted access to this evidence or to any of the witnesses.

Finally, the alumni group asserts that the university’s unprecedented sanctions against Theta Delta Chi are a gross abuse of administrator authority. Stanford’s policies require any sanction be consistent with precedent. The university committee that conducted the hearing recommended probation for the fraternity, but the Office of Student Affairs instead imposed a completely unprecedented six-year suspension of the chapter’s recognition, a historically heavy-handed punishment that alumni say is excessive given the organization’s innocence.

This lawsuit is the third time in less than three years that Stanford University has found itself in legal battles with its own alumni. In June 2019, the university sued the alumni of the Sigma Chi Fraternity in an unlawful detainer action designed to take the alumni’s $12 million house, which the fraternity owned. The trial judge ruled in favor of the alumni in late 2020, ultimately ordering the school to pay attorney fees. In May 2021, alumni and students sued the university to restore 11 collegiate sports they claimed were improperly canceled. The lawsuits were ultimately dropped when the university agreed to reinstate the sports.

“Stanford administrators have taken an increasingly interventionist role in the lives of students and have used this tragic death in the Stanford community as an excuse to try to destroy another traditional Stanford organization whom they ideologically oppose,” Hathaway said. They banked on groups like Theta Delta Chi simply accepting such unjust treatment. They were wrong.”